No matter which state you are residing, if you are a victim of an animal bite, then please be aware of the details to claim for the injury or the pain you have experienced. Different states have their own laws to which are slightly modified to the general law popularly known as dog bite laws.

According to these laws, the sufferer can sue the pet owner for all sorts of losses incurred on him. The law has been classified under the strict liability. That means the dog owner is liable to the pain, injuries and losses incurred by the person to whom his or her dog has bitten. The dog bit person can legally claim all the losses from the dog owner.

In some states if you get bitten by a dog, then you will need to carry sufficient proofs and evidences, before you could claim for dog bite legal compensation. Under the strict liability law, the injured has to only prove that dog bit them without any mistake from their side. Even if the dog owner was not present at the place where dog bite him or her, the injured can claim entire amount by just proving that his or her dog bit. 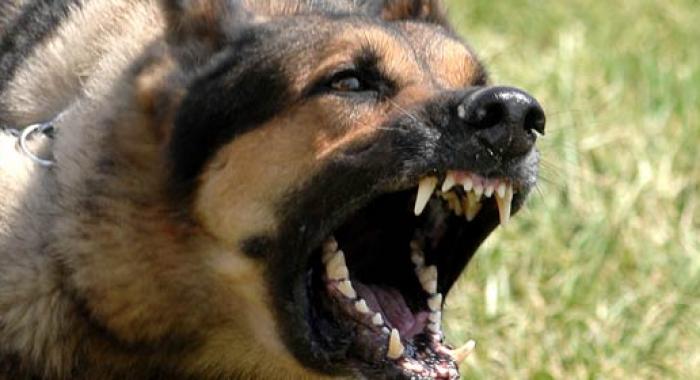 The strict laws have been made simply to protect the public from any sort of life endangerment. When we talk about the animal bites, only dogs come into picture. Some people ask what about other pet animals such as horse, domestic animals like cat and also the wild animals. To answer this, we have collected some data from different states and below are the explanation.

Injuries caused by horse or other domestic animals:

For all of the above mentioned injuries, all the claims can be made under the laws of negligence. Under these laws, the injured can only claim if the animal owner is aware of the hazardous tendencies of the animal. The owner can even prove the contribution of injured towards negligence. The claim become invalid if the injured by knowingly or unknowingly contributed to provoke the animal and got hurt.

What are the possibilities for claiming in case of wild animals?

The law is applicable for all who own or keep the wild animals as their pets. In this case the strict liability law would be applicable as in case of dog bites. The strict law is mainly because of the wild nature of dog or any other wild animals. In either of case, if the animal goes out of control, then it could very much mean harmful to the person who is getting injured.

With the wild animals bite, there are many life threatening ailments the person can undergo. E.g. rabies in case of dog, it can spread across many people. That’s the reason it is always advised to safeguard yourself and your pets to live a happy life.

Tips To Keep Your Dog Clean

Dog Paralysis Tick Effects On Humans That You Should Know

Dog Waste Stations; Pick Up Bags – A Necessity For A Cleaner Community

SOME HELPFUL TIPS ON FINDING THE BEST NATURAL DOG FOOD

What To Buy For Your Pet?