Today on the board, I will discuss only about CPU and Memory of Samsung Galaxy Note 5. So that you can relate to this section closely.

Samsung will perhaps not use Qualcomm’s Snapdragon 810 CPU in the Note 5. The company is really working on initiating in developing its own chip design inside the big release like Galaxy s7.

Samsung left most trusted chipmaker Qualcomm for its own Exynos chipset for the Galaxy S6 and Galaxy S6 EDGE. Qualcomm is fit for its next-generation Snapdragon 820 chipset for the Samsung, as it wants to use it inside the upcoming Galaxy Note 5.

Not like Snapdragon 810, which viewed The Big Q drop its Krait CPUs for ARM’s bigLITTLE for getting the 810 in the market, the 820 will be again using the same custom cores, these are named as KRYO. The 820 chipset will be produced using a 14nm FinFET process and are created to demonstrate the hardware world that Qualcomm, which will be still superb in case of mobile application processors. 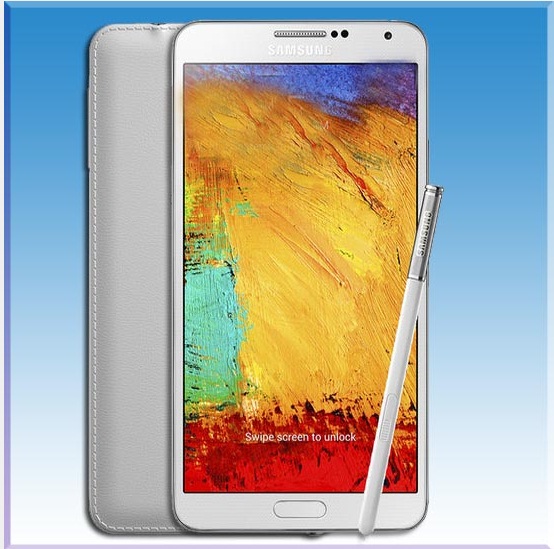 Another splendid aspect for the Galaxy Note 5 isn’t out of this world, but this is that will create a huge development to the device’s complete design and how it regulates the high-density EPOP memory. This new kind of memory chip, which combines 3GB LPDDR3 DRAM, 32GB eMMC (embedded multi-media card) and a controller, will boost multitasking and slimmer handset designs.

Check out the official line from Samsung: high-density EPOP memory:

“By providing our new high-density ePoP memory for flagship smartphones, Samsung hopes to give its consumer with awesome design benefits, faster and splendid operation of multi-tasking features. Samsung’s Senior Vice President of Memory Marketing Jeeho Baek claimed that. “They are planning to elaborate their line-up of ePoP memory with the expansion in the performance with the each passing years. This will include boost to the market of the growth of premium mobile market.”

Reportedly, SamMobile, Samsung have very big strategy for the Galaxy Note 5 with the upgraded Exynos 7422. SamMobile’s insiders claims that this chips is  first fully innovated SoC featuring a modem, CPU, GPU, RAM and storage. According to the source, it has a test unit being put through its paces by Samsung supporting an even beefier Exynos 7430 but this is an engineering sample and the company is having no plans to convert it into production.

The Galaxy S6 did not carry a removable battery or microSD support and the same we have heard about Galaxy Note 5. Note 5 may be not carrying microSD. This can be the issue for Samsung’s core users. Galaxy S6 is not supporting microSD or having a removable battery no way a good side at all. The downfall is price; people could indulge in purchasing a cheaper model and expand the storage using inexpensive memory cards. While in the Galaxy S6, if you need storage you will have to pay for it.