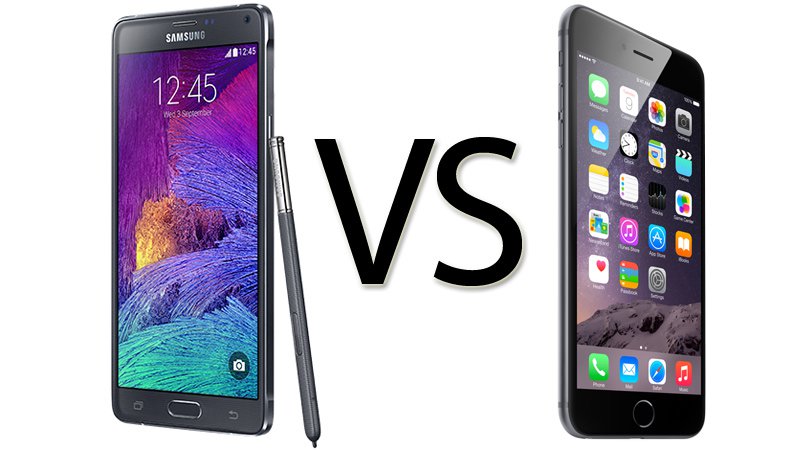 This Galaxy Note 5 would have the 4K display with Android 5.0 Lollipop, this Note 5 can expect to support the 64-bit CPU to the android platform. This version Note 5 could have the Qualcomm Snapdrogon 810 processor to run the process, whereas the iPhone 6 plus has the OS as iOS 8, this version is upgraded to iOS 8.1.2 version. This iPhone 6 is using this Operating System to run all process inside the device.  The Note 5 handsets will be expected to run with the massive 4GB of RAM space memory and this storage space in increased up to the 128 GB. It would also support the micro SD card with this same space level. The Note 5 handsets would add the new Octa-Core chip processor for all the multi tasking capabilities. The iPhone 6 plus Smartphone does not support the card slot and it has the internal storage space up to 16/64/128 GB and the RAM will support up to 1 GB. This iPhone 6 plus platforms uses the Apple A8 chipset to support the CPU and the GPU task. At the beginning of this Galaxy Note Series, they have used the 5.3 inches size and so far this galaxy Note continued to grow in size. The Galaxy Note 5 handset will become the first Note to feature the 3840×2160 pixel with ultra HD and the 4K display, whereas the iPhone 6 plus has the resolution of 1080×1920 pixels with 5.5 inches.  It has the quality of shatter-proof glass. This Smartphone uses the HTML 5 browser to browse anything on the device using the HTML safari browser.