We all know that the heat of iPhone 6 Plus, Galaxy S6 and iPhone 7 comparison battle is still on, yet the internet has already been overwhelming with hints and rumours about the upcoming groundbreaking devices from two big giants in the digital world: Samsung Galaxy S7 and the iPhone 7.

This indicates that the long existed rivalry between these two companies is going to light up again this year.

Who will get knocked down in the fight between the Samsung galaxy S7 and the iPhone 7? Which come up with more impressive features? samsung going to release nest device in Note series, and you can buy note 5 cases for

To know more about this much awaited and ever curious debatable conversation, we have brought to you a comparison between the two biggies and their incredible features. This article will help you get a clearer idea of the comparison that will move the market to bits. 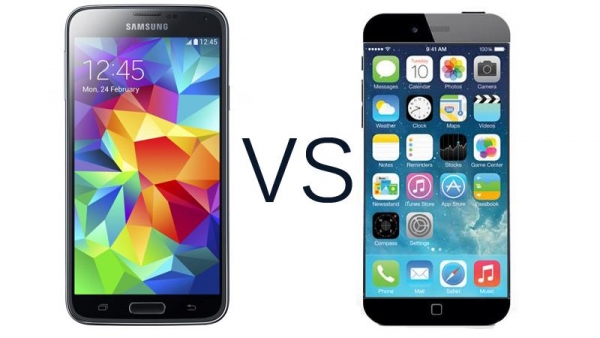