Science tells us that approximately 2.3 million years ago a dividing line can be drawn that represents the first separation of man from beasts. The accuracy of this distinction has been the subject of heated debate in many corners of the world, but as the weight of scientific evidence has grown in significance, the cries of opposition have dwindled. The major advancement that has lead scientists to consider Homo habi- lis to be the first humanoid species is also what makes them so special for the purpose of our argument. The first archaeological remains of stone tools have been linked to this group. 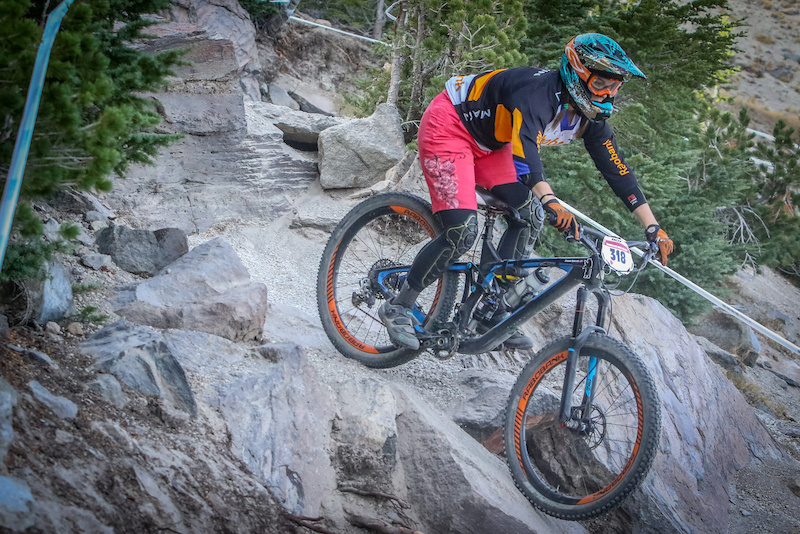 Although this step forward is primitive in nature and perhaps one of the simplest examples of creativity it is possible to give, it is also the most profound. The idea that the first men can be distinguished from beasts by their development of crude tools makes it possible to make a fundamental connection between human nature and creativity; the dawn of human history is inextricably linked to the advent of creativity. A problem was recognized and then a solution was found, by reshaping familiar elements in the world and giving them new uses. In its most elementary form, this is the definition of creativity: the making of something that has never existed before.

Thus began our inexorable march towards the world as we know it, today. Stone tools were used to perform tasks necessary to survival, with greater ease. Like a snowflake that begins an avalanche, the drive to solve problems and broaden our experience that led to the creation of these simple tools, also led to the discovery of fire, a massive expansion in the size of our brains, the organization of our species into social structures, the act of hunting and gathering, the production of more advanced tools, the domestication of plants and animals, and the creation of communities. In turn, this led to the establishment and development of infrastructure, social hierarchy, industry, language, law, writing, the arts, and science. These leaps forward sometimes took thousands of years, but they form a map that shows how our primal instinct to survive gradually shifted towards a desire to advance and create.

The ability to be creative is not limited to human beings. We see it in nest-building birds, trap-forming spiders, and a myriad of other examples provided by nature. Other species also use their resources and limited cognitive capacity to change their environment, to better suit their needs and guarantee their survival. However, humanity stands alone as the undeniable race of creation, due to the sheer amount and diversity of our creative endeavors. With the development of self-awareness and analytical thinking, we have removed ourselves from the rat race of evolution, to become something greater.

There is no denying that creativity is the powerful engine that has driven the human race forward since its evolutionary inception. Reasoning, logic, research, and observation have led to monumental leaps of human understanding. With the knowledge we have gained, we have been able to develop creative methods to protect ourselves from the elements, sustain our bodies, spread across the globe, and eventually form a global community of humanity. As a species, we are managing to survive and thrive in nearly every habitable corner of the planet. In terms of individuals, creativity is a part of our cognitive make-up from a very early age. Our sense of wonder and curiosity as infants leads us to begin solving problems before we can even speak. We learn that crying brings us attention and food, and thus this behavior represents our first use of a tool to survive.

As we grow, our environment shapes us in a multitude of ways, either stimulating or inhibiting our creativity. Our lives are made up of moments and lessons, which accumulate to form our personality and our perspective on the world at large. We learn from the creativity of others, draw inspiration from the great names that have dragged humanity towards greater enlightenment throughout history, and we search for a similar spark of brilliance within ourselves. This spark can manifest in any number of ways. The dismissive argument that some people are simply “not creative” is just not true. Creativity is an inherent aspect of being human: an essential page of the blueprints in our brains that separates us from every other species on the planet. There is, however, a difference that can be seen in those people who can access this powerful facet of their minds and apply it to changing the world in a meaningful way.

Learn more about creativity only at the University Canada West, one of the best universities in Canada, offering various business and management related programs.

Why To Go For LED Bulb Light: 5 Straight Forward Reasons!