Social science comprises of History, Civics, Geography and Economics. It’s a mandatory subject in every school of India. It is a theoretical subject, devoid of numerical equations, unlike Mathematics and Science. It teaches the art of applying science in the society. Social science is said to be amongst the major categories of academic disciplines, concerned with society and the relationships among individuals within a society. It in turn has many branches, each of which is considered a “social science”. Social sciences often include anthropology, demography, human geography, political science, psychology, and sociology in addition to many other fields.

The discipline associated with social science generally has high cut off in the colleges. The students of social science are inspired to excel in the UPSC exams held in India for higher administrative posts. All the schools affiliated to CBSE follow the syllabus based on NCERT books. There are numerous schools, with branches all over the India. Some of the CBSE affiliated schools are located even outside India. There are multiple categories of schools in India, identified as government, private, charitable and missionary schools. 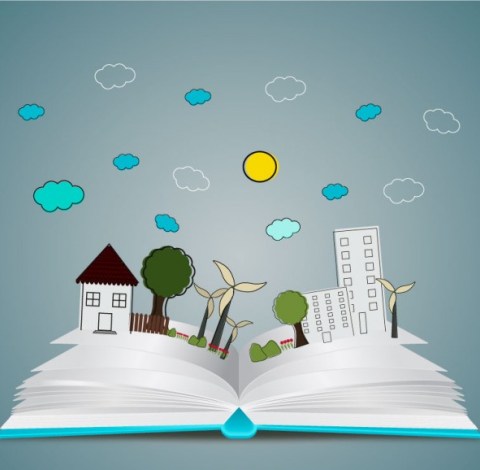 The government’s impetus to improve education in India has led it to focus on the underprivileged section of the society. Efforts to decrease the dropout rate and also increase enrollment have constituted large-scale government schemes like the Midday Meal, which is a school meal program of the government of India formulated to raise the nutritional status of school-age children nationwide. The program provides free lunches on working days for children in primary and upper primary classes in government, government aided, local body, Education Guarantee Scheme, and alternate innovative education centres, Madarsa and Maqtabs supported under Sarva Shiksha Abhiyan, and National Child Labour Project schools run by the ministry of labour. Such societal issues are best appreciated and tackled by the student of social science in comparison to student of different stream. Therefore it also known as humanities, a thing instilled with humanity. Midday Meal Serves 120,000,000 children in over 1,265,000 schools and Education Guarantee Scheme centres. This is also the largest such program in the world. The National Food Security Act, 2013, covers the Midday Meal Scheme.

The following points would better explained the usefulness of social science:

With the introduction of online education, the social science is acting as a boon for students as this has started providing ample study material to the student with ease. With abundance of career opportunity associated with social science, students are making beeline to enroll in any of the courses of social science.

Reasons Why You Should know Geography In Class 12

What To Expect Of A Quality Driving School