Artificial Intelligence Company Google DeepMind has moved on from playing games to trying to solve some of the world’s most prevalent health problems.

Google DeepMind is a British artificial intelligence company founded as DeepMind Technologies. It was renamed when it was acquired by Google in 2014. The company has created a neural network that learns how to play video games in a fashion similar to that of humans, as well as a Neural Turing Machine, or a neural network that may be able to access an external memory like a conventional Turing machine, resulting in a computer that mimics the short-term memory of the human brain. The company made headlines after its AlphaGo program beat a human professional Go player for the first time. One of DeepMind’s conditions for Google was that they establish an AI Ethics board.

Doctors have welcomed DeepMind’s entry into the healthcare sector and are thrilled that they will have access to cutting-edge technology that can be used to its full potential in treating patients. The sharing of medical data has, however, enraged some patients, as they consider it a breach of privacy and have not granted permission for their information to be shared. 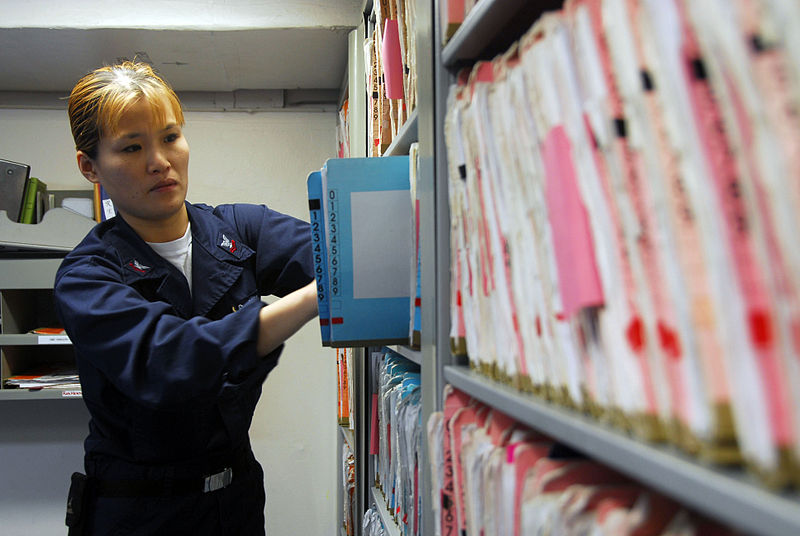 Patients’ anger has been further exacerbated by the fact that in May, DeepMind was given access to over 1.6 million patient records from 3 London hospitals, in order to assist them in developing an app. This app would notify doctors if a patient was at risk of developing an acute kidney injury, something that only affects a tiny percentage of people.

Although the first AI app would only benefit a tiny proportion of patients, DeepMind needs to have access to a vast number of medical records, in order to develop an algorithm. Once an algorithm has been established, the groundwork can be used to create further apps and may even integrate with clinical trial services to track and monitor patient responses and requirements.

In time, healthcare apps could cover many areas, including alerting doctors to potential reactions to medications, underlying conditions or warning signs that may otherwise be missed. Pharmaceutical and healthcare companies, such as those that gandlscientific.com work with, could also use medical data in trials or to assess the feasibility or need for a certain drug.

Whilst Google may have been looking into the medical industry for a while, it’s their first collaboration with DeepMind and the UK healthcare system. It’s also an important step for the company, as Britain’s vote to leave the EU may affect clinical trials in future.

It has been stressed that no patient data used in studies would be shared with any other parties. Google not only has a good reputation, but it also has the financial backing to see a project to fruition. DeepMind wants to deliver concrete clinical health benefits and improve patient outcomes, which is something that can only benefit both patients and doctors in the long run.

5 Important Qualities For A Successful Career In Healthcare

4 Reasons Why People Choose to Work in Healthcare

Guide To Setting Up Wireless Printing On Android Tablet