Sony Xperia Z series is one of the most loved Android smartphone series. But since past two years, it seems like Sony don’t want to gain its position of best manufacturer. The recent Xperia Z3 is enough powerful but not a revolution. 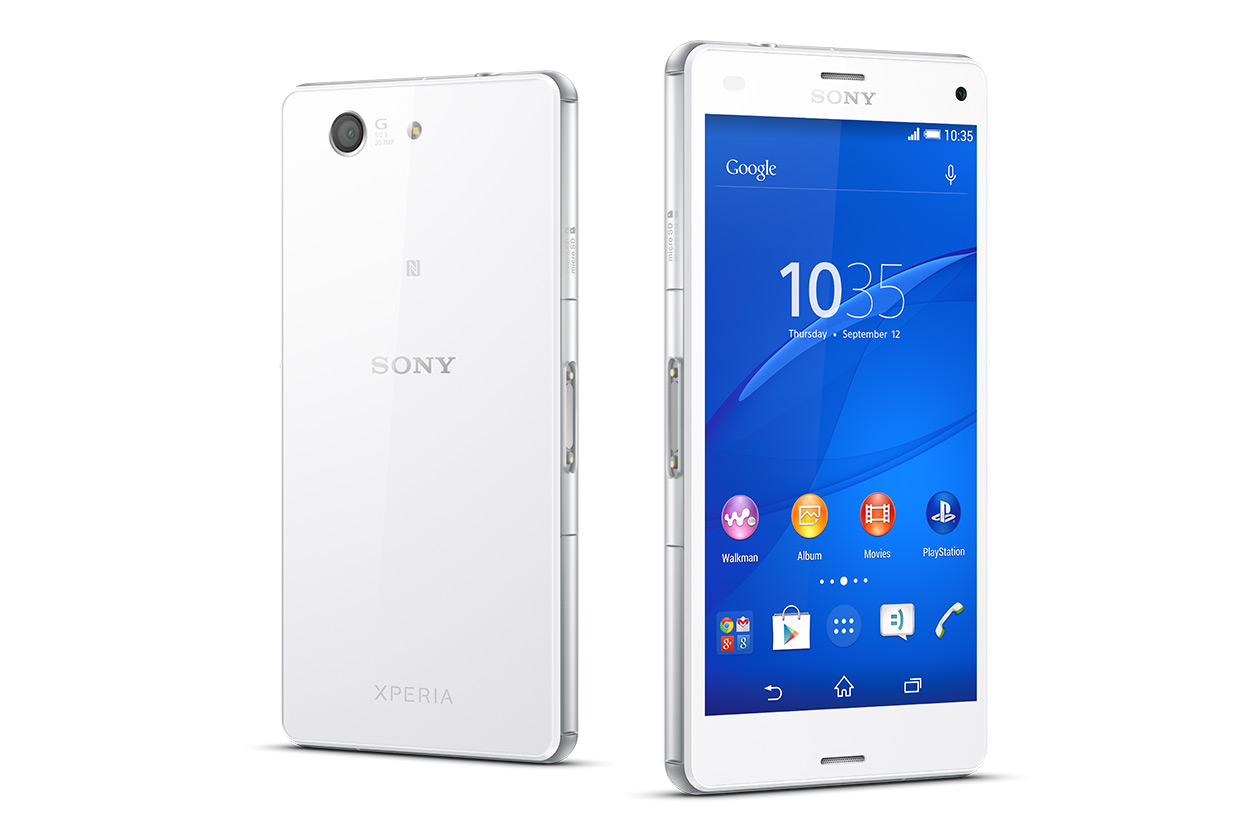 If we talk about the Sony Xperia Z3 display, representatives of the electronics giant Sony claimed that they saw no sense to equip the smartphone screen with a resolution of 2K, and for FullHD diagonals less than six inches is more than enough. Believe in the word, claims to abhor Z3 with display, made by technology, IPS 5.2 inches and a density of 424 pixels per inch. But the color palette traditionally goes into the blue and purple, which can be considered as a feature or disadvantage, depending on the tastes of the owner of the device. Adjusting the white balance provided in the settings, the problem can’t cope. There are a couple of program modes for decoration pictures: setting the “marginal” brightness and X-Reality, is also designed to enhance the brightness and clarity. Enabling really affects the contrast: colors are much richer that noticeable on black – it is darker than the Lumia 830 with proprietary technology ClearBlack. Optionally, select the option to control device in gloves and unlocking by double-tapping.

The Sony Xperia Z3 display is protected from scratches glass of unknown origin, and most of the dangers in the form of coins and keys are not afraid of it, but not so on the back of the Xperia Z3. Fingerprints are removed from the surface of the body without effort.

Smartphones Xperia Z has always been famous for their abilities. Sony Xperia Z3 runs the Snapdragon 801 quad with a maximum clock frequency of 2.5 GHz. Accelerator Adreno 330, 3 GB of RAM and an internal storage capacity of 16 GB – freely available to the owner of a flagship 11.5GB of them. Yes, this is still the flagship Android-modern “without fear and without reproach,” snapping like sunflower kernels, most demanding games and applications from Google Play, but in the price range u already have competitors who are ready to offer the user more options.

While working on the flagship Xperia redrawn slightly less than full Android 4.4.4 KitKat, but statements by Sony, within few months, the entire line-Z will get the upgrade to 5.0 Lollipop. Under this item, the manufacturers had done serious work. Removable battery at 3100 mAh hidden under the glass back of the case is worthy of praise. With continuous video playback you need to connect to a power source after about eight hours.

In the camera section, the main module of its own production Exmor RS shoots with a resolution of 20.7 megapixels and boasts weighing modes and add-ins from the scene selection for any occasion and filters in real-time to the virtual dinosaurs and confetti on the screen.

Slowly Sony is losing its market and on other hand manufacturers like LG are taking advantages. The Xperia Z4 is in the queue to launch and similarly LG G4 is about to launch and the fight between Xperia and G series would continue till LG G5 release, if Sony engineers would not overcome in the market with something new.

OnePlus One: Chinese But Flagship Smartphone