If you and your partner have been trying to conceive, but have not yet been successful, you may be wondering whether something is wrong. Infertility is significantly more common than most people think – in the United States, about 11% of women have had difficulty getting pregnant. 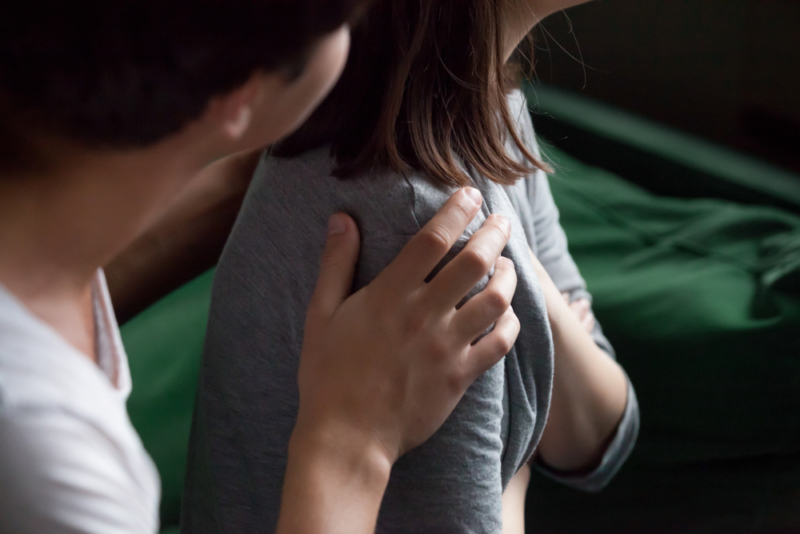 Signs of a Genetic Cause for Fertility Troubles

The most common symptoms experienced by a woman with a genetic condition causing her infertility are:

How Genetics Can Impact Recurrent Miscarriages

In 3-8% of all lost pregnancies, one or both parents may be carrying a genetic disorder that is being passed on to the fetus, which causes a miscarriage. A genetic carrier screening could help a couple struggling with recurrent miscarriages understand whether there’s a genetic cause.

Other Genetic Conditions That May Cause Infertility

Turner syndrome occurs when a woman is born with one X-chromosome either missing or structurally different than a typical X-chromosome. Though the vast majority of women with Turner’s will be unable to become pregnant, a small minority have normal ovarian function and may be able to conceive.

Down syndrome. Only around 50% of women with Down syndrome are able to conceive, and those women typically experience menopause earlier in life than usual.

Androgen insensitivity syndrome (AIS) is an intersex condition in which a person is born genetically male (having XY chromosomes), but their body is resistant to male hormones. This causes them to develop as a woman. People with AIS typically identify as women, but lack ovaries and a uterus, and are unable to become pregnant.

Visit Your Doctor with Any Questions

If you’re wondering whether you or your partner may have a genetic condition that’s interfering with your infertility, it’s important to discuss your concerns with your doctor. He or she will be able to refer you for the appropriate testing.

How to Diagnose Leaky Gut Syndrome

Say Hi To The New Baby With Perfect Gift