The EB-5 investor program was rolled out in 1990. It was intended to stimulate the economy by incentivizing foreign investment. While many investors have been able to benefit from the program, there are many myths and half-truths circulating about it. Let’s take a look at some of the most common misconceptions about the EB-5 visa. We’ll also provide the truth behind the misconceptions and explain the real impact of the program.

One of the most common myths about the EB-5 is that it guarantees you’ll get a green card. In reality, an investment that results in an EB-5 visa does not guarantee a green card. To participate in the EB-5 visa program, the investor has to find a suitable project to invest in. The investment has to be at risk and there are no guaranteed returns on capital.

Another variation of this is the myth that the investment lets you bypass the background check process. The reverse is actually true. Immigrants of all types have to undergo a background check. For an EB-5 visa, there is also vetting to make sure the source of the funds is lawful and verifying it is lawfully invested. Fail on either account, and your application is rejected. 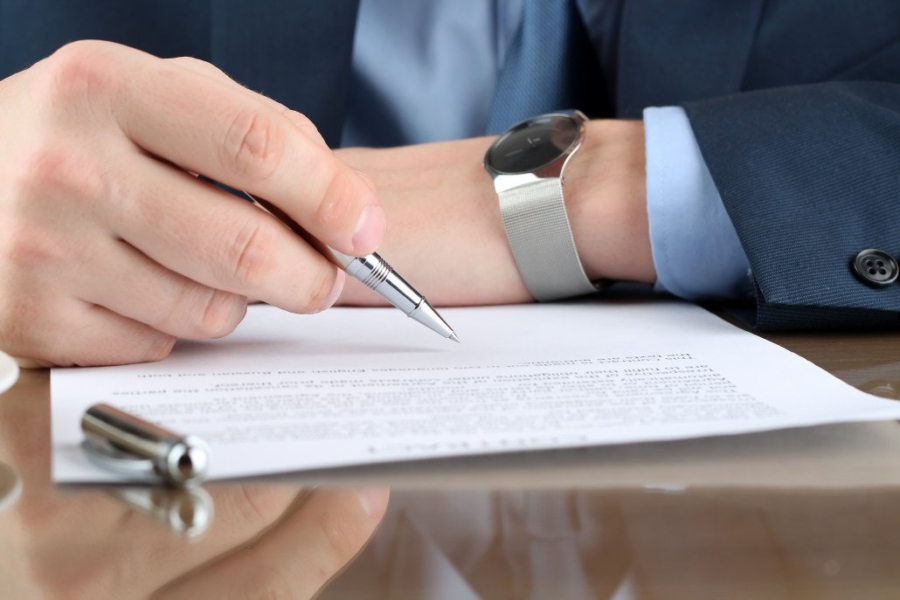 Another misconception is that getting an EB-5 visa results in someone being put on the fast track to the green card, permanent lawful resident status. In reality, the process of going from EB-5 visa holder to green card holder can take years. It will always take at least a few months. There could be delays for a visa due to the immigrant’s country of chargeability. Different consulates process things at different rates, as well. In short, there are many reasons why one case may take longer than another given the same basic demographics of the immigrant. However, there is no premium level, and no accelerated process because one has an EB-5 visa versus a different type.

Another variation of this is the belief that an EB-5 visa is faster than other employment visas. In reality, EB-5 visa applicants have to wait for a visa like anyone else in the employment-based visa category.

An EB-5 Visa Is Only Open to the Wealthy

This depends more on your definition of wealthy than anything else. The foreign investor must invest at least half a million dollars the US in a targeted employment area, such as a designated area with high unemployment or rural area.

They must invest at least a million dollars if investing in a venture elsewhere in the United States. In that regard, it can look like you have to be wealthy to secure the visa since many think you have to be a millionaire (in US dollars) to qualify. However, it is possible to receive gifts or loans from family to raise this capital or even loans coming from companies in which the applicant is a shareholder.

Applicants should work with specialized firms like Hirson Immigration to ensure that everything is set up correctly and managed properly when applying through the EB 5 direct investment program.

An EB-5 visa is but one route for those who want to come to the United States. The paperwork and verifications required are more complex than most know.

Some Of The Main Advantages Of Green Home Renovation For Homeowner