Perhaps one of the most common confusions ever has always been between the functionality or the roles performed by a private equity investment firm and a venture capital firm. As per proclaimed private equity investment expert, Robert Joubran, it is nothing abnormal to happen. This is as because the difference between these two can be on rather thin line at times. But still, when one needs to know the matter, one would always want the exact differing points between these two. 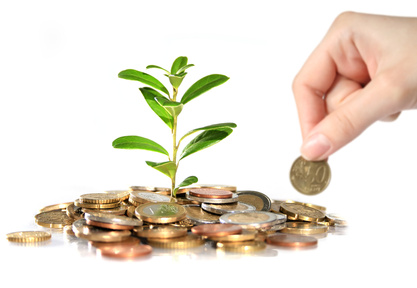 As Robert Joubran points out that there are quite a few differences between the two, to be more specific, some are too far apart differences while others are really close calls. With years of experience in the field, hence the man himself has prepared a list of differences as to how the functioning of a private equity investment firm is hell lot different from that of a venture capital firm. The list includes as follows:

A) Private equity investment companies have an entirely different approach than that of a venture capital company. A private equity firm mostly buys a company which is well established in their field and have a concrete position in what they does. It maybe the case that the company is unable to reap the desired profits due to lack of a winning strategy, a proper structure or simple inefficiency in many factors. But the company has already been out there for many years with a name in their field. The private equity firm happens to buy the company at first and then streamlines the whole thing to increase their revenues.

On the other hand if you look at a venture capital firm, they mainly invest on companies which are just start ups in their field. Definitely the company should exhibit the required potential to be invested on at the first place but that’s pretty much it.

B) According to surveys, a typical private equity firm invests as much as $100 million dollars just on a single company. The firms drain their very best of effort t make the company rise back to its prominence again as a result making a profit out of the process later. The chances of encountering a loss in this case is absolutely minimal.

While in case of venture capital firms, they tend to invest an amount somewhere within the range of $10 million on a single company. This is as because these firms mainly handles start ups which have as fair an amount of getting success as falling to failure.

C) It is always the case that a private equity firm buys 100% ownership of the company in which they invest. Therefore after the buying process, the company is in total control of the firm.

But in case of venture capital firms, they only invest as much as 50% or less on the companies. They basically segregate their risk factor by investing on as many start ups as they can manage.

And if the above points doesn’t makes the difference clear, then you can always contact Robert Joubran without any hesitation.

3 Common Misconceptions About The EB-5 Visa