Most people have this notion that the ultimate dollar hedge is gold and as an investment it is one of the few investments that has the power to shield investors from the corrosive effects of inflation on wealth. When it comes to gold investments it is always about owning the physical metal itself, gold mining stocks, mutual funds, or ETFs and the notion that people have leads them to believe almost religiously that as the dollar falls, the value of gold will rise substantially enough to a point where it offsets inflationary pressure on their wealth.

Here the question of whether gold does actually offset these pressures arise, and as most of you already know the standard ‘portfolio’ diversification is always set at 5 % to 15 %, now let us take the highest value 15 % and place it on gold’s best performance. A person who has a total portfolio net value of 100,000 dollars for instance would have 15,000 dollars invested in gold, so in a situation where the stock market crashes by let’s say by 20 %, the investor would have lost (85,000 dollars minus 20 % which would leave him poorer by 17,000 dollars leaving him with 68,000 dollars and at the same time let us say that gold appreciates by 20 % at the same time, this would make his total holdings on gold increase by 20 % from 15,000 to 18,000 dollars. 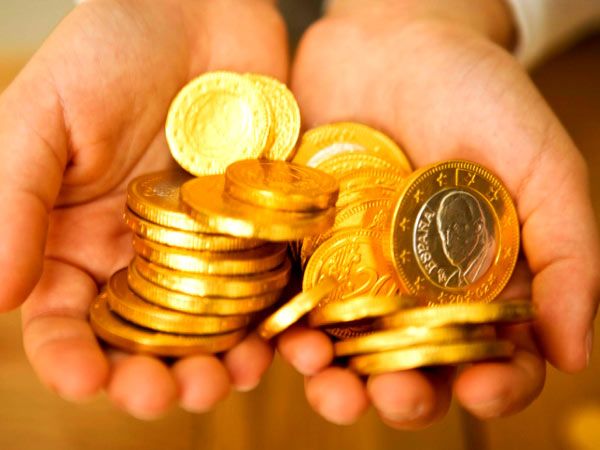 Does this make gold a good investment diversification? The answer is yes, but not how they are laid out, investing in gold or any other precious metals, must be long term, if at all it is to make a significant impact on the total net worth of wealth. Otherwise it would lead to nothing more than speculation which in most case scenarios leaves investors high and dry. All short term investments are actually not advisable, for instance, good companies that lose their stock value during financial turmoil could be held on to, until the market recovers, but selling them the moment a bear market arrives could prove to be counter-productive in the long run, as mentioned earlier, good companies have the potential to recover from market slides and therefore, much like holding on to physical gold bullion, holding on to the stocks of companies that are good is without doubt the most feasible thing to do.

The moral of the story here is that ‘most’ long term gold investments are basically good investments.

Advantages Of Investing In Real Estate Of Rio De Janeiro

What To Consider When Buying A Gold Mine

Competition Related Questions That An Investor May Ask