The city of Coimbatore is popularly known as South India’s Manchester. It culture can be noticed to be different distinctively when compared to other Indian cities. Being cosmopolitan in nature, the city’s culture tends to reflect a diverse population resulting in unique blend. Although it is considered generally to be a traditional city, it is much more cosmopolitan and diverse than other Tamil Nadu cities. Tamil Nadu’s traditional dance, music and other art forms are practiced popularly here. At the same time, one can easily find unique blend in culture, right from fast foods to traditional foods, from classical dance and music, from modern high rises to ancient temple architecture and to the city’s growing nightlife. The city and its people are known to have a wonderful reputation for entrepreneurship. 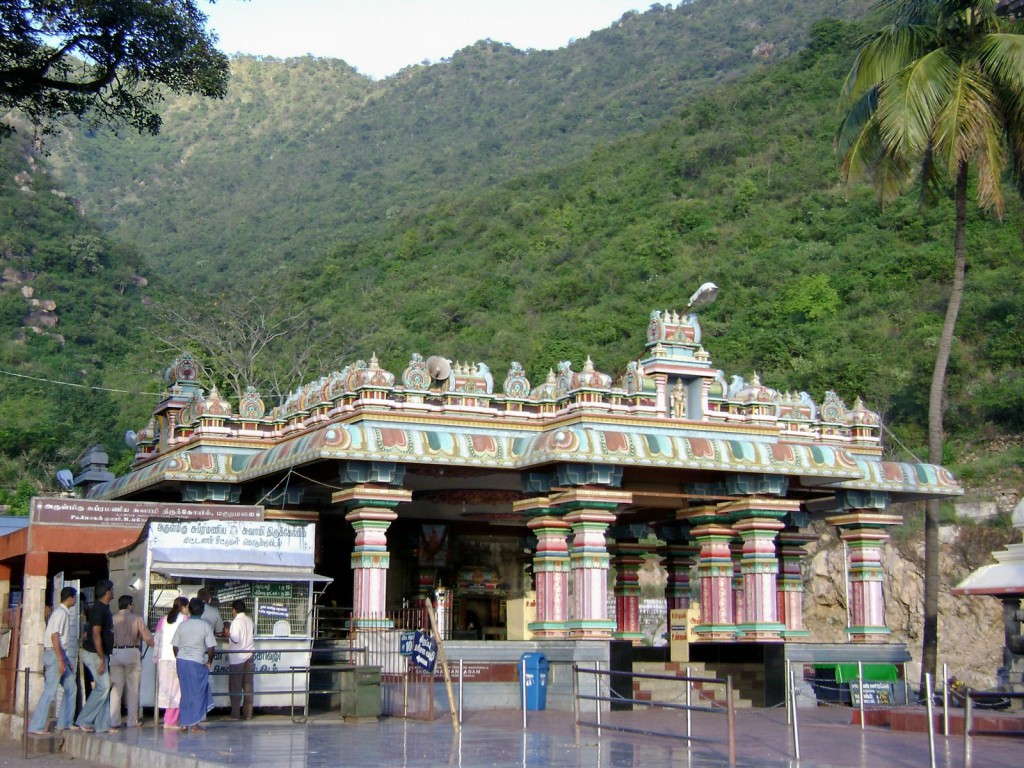 The city is said to conduct every year its very own music. Dance, music concerts and arts are held du ring December and September months annually.

Generally, the citizens of Coimbatore are welcoming and hospitable in nature. The population of this place is predominantly Hindu with small groups of Jains, Sikhs, Christians and Muslims. It also has large numbers of Gujratis, Telegus, Kannadigas and Malayalis who have migrated from North India and Palakkad for better opportunities.

Cuisine of the Region

The city’s cuisine predominantly is South Indian and the staple food here is rice. Since the population here is multi-cultural because of the migrant population influx from different regions of India, one can easily come across diversified food types belonging to the various parts of the country. However, the locals have retained their rural flavor and there are several restaurants which serve food in banana leaf. Also are available continental, Chinese and North Indian cuisines. Mysore pak a popular sweet prepared from ghee and lentil flour, halwa (sweet prepared from different ingredients such as rice, wheat and milk; dosa and idly are quite popular with the locals. Be it vegetarian or non-vegetarian food, one can simply relish the food that is served here.

Sambar prepared here is well known for its exotic taste. Also is popular the biryani with Kongu flavor being the most predominant. Besides this, the city does boast of having active street-food culture due to the migratory North Indian population which has settled here several generations ago.

When it comes to street food, The Kaazhaan is known to have its origin here. Usually it is prepared b y having mushrooms simmered and deep fried (generally the chopped mushroom) within spicy broth, until this reaches such as the porridge consistency. It is then served being sprinkled with coriander leaves and chopped onions.

Hence, with so many interesting places to see and culinary delights to be enjoyed visiting Coimbatore is an absolute must. One can easily order for his choice of food delivery in train at Coimbatore Jn to be served right at the berth.