Drain system ensures the clean, dry and health buildings to live and work in. As drains and pipes are out of sight and work properly, generally most of the people take them for granted. However, all drains and pipes whether domestic or commercial suffer from blockage in their life span.  A drain that has been blocked can be the source of numerous problems and nuisances. It is also quite a common problem that can affect any residential or commercial space. Blocked drains can be caused by a number of reasons and are generally symptoms of the primary reason. 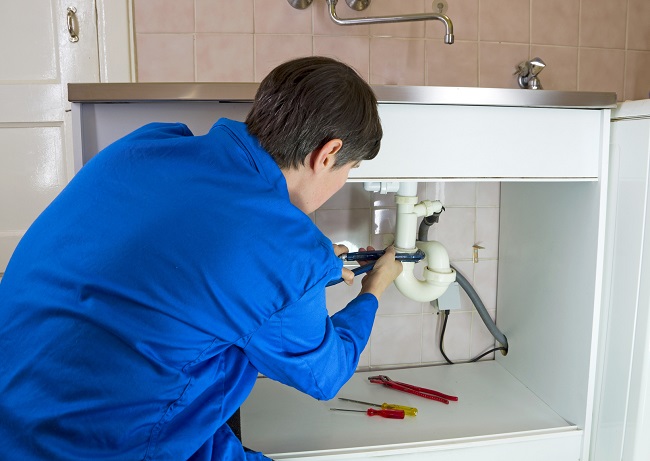 A blocked drainage can be caused if debris accumulates inside the drain pipes instead of being cleared. They are blocked as the inside of the pipes are building up with the grease, leaves, alit and litter.  When a drain blocks, the water is trying to escape but is unable to flow through pipes, backing up to its source can lead to flooding. A variety of materials can lead to these types of blockages such as the following

The list is by no means exhaustive. These waste materials get caught up in the pipes. The flow of waste water through the pipes is slowly reduced as more waste materials accumulate inside those pipes. Ultimately the pipe becomes completely blocked and waste water cannot flow any more through the pipes. This cause is the major problem for drain pipes originating from the toilets. A number of times are often flushed down through these pipes which can cause blocked drains sooner or later. These kinds of blockages can a major nuisance. The blockage of drains and pipes is also a great risk to health and safety issues.

This is the leading cause for blockages occurring in the outside drains. Storms and heavy showers cause a lot of water to flow into the drains and pipes. The water washes dirt, leaves and other small debris away from the roads, lawns and other surfaces. The water enters into the drain pipes along with these accumulated items.   The items accumulate inside the pipes and cause blocked drains. This is generally a common scenario after a sudden and heavy downpour. The majority of drains, especially those installed on domestic spaces are not designed to process a large amount of water. It causes the water to overflow which in turn can cause flooding. Damage to property can also occur when the flooding is severe.

Vitrified clay pipe work is basically earthenware and is more brittle. As there is no guarantee over the bedding material, so it’s joints can get stretched and fractured too. A broken pipe does not allow the water to flow in the proper manner. The broken pipe can collapse anytime which in turn causes the drain to get blocked. A pipe can be broken by a number of reasons.

Repair of broken pipes become a difficult task if they were broken by tree roots. The entire area needs to be investigated thoroughly and in detail. It is quite challenging to locate the exact place where the pipe has broken as the pipe is located underground. Repair job for these pipes is an extremely difficult task as well. It can disrupt the daily activities that occur around the area and are quite expensive at the same time. The difficulty of the problem increases if the pipe has been buried in the ground at a significant depth.

This is one of the most common causes for blocked drains. If the pipes and their alignment are not done in proper manner can lead to blockage of drains.  If the installation of drain pipes is done by some inexperienced plumber, then it may even collapse.  This is actually quite dangerous and significant damage can occur to the property. It is also possible that the damage can occur to the property of the neighboring buildings. Therefore plumbing system should be taken special care of while installing pipes for the drainage system. The costs that can be incurred while repairing these kinds of blocked drains can be quite significant.

This blog has been written for reader toward catch several helpful information. Connect with us for additional details on Blocked Drains.

Drain Cleaning Services – All You Need To Know About It

All You Need To Know About Plumbing

Common Genetic Causes of Infertility and Miscarriages in Women