In 2015, President Obama announced that his administration had achieved their major broadband connectivity goal and that 98 percent of Americans nationwide were connected to the high-speed wireless internet.

With connectivity taken for granted in our homes, hotels, even on public transport, it can come as a bit of a shock when we stumble across a spot that has no internet, no phone signal, no nothing.

There are some places you expect this to be the case, like the top of a mountain, the North Pole or the moon. After all, there’s no way you’d be able to stream YouTube videos or send a tweet from the lunar surface, is there? 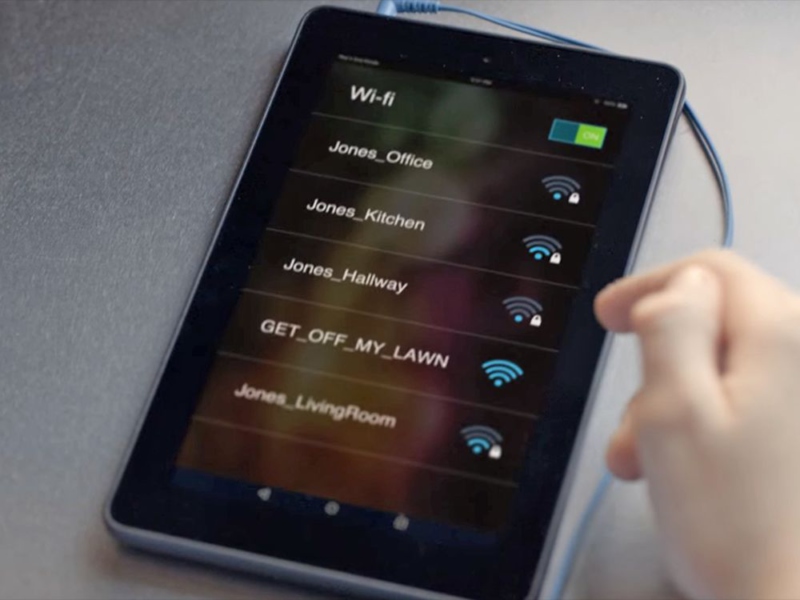 Well, think again. Connectivity is now stretching even as far as space. Here are some of the weirdest places you can pick up wi-fi.

Climb Japan’s highest mountain and you can upload the view straight to Instagram, there and then. In 2015, eight wi-fi hotspots were placed around Mount Fuji including in three cottages which cover the summit of the mountain. Each user is allowed up to 72 hours of free access, so you can keep updated on the weather rolling in, check for any important tourist information and keep all of your Facebook friends updated on your adventure with photos of the beautiful sunrises and stunning sunsets in the Land of the Rising Sun.

Some of the worlds best scenery is to be found in Canada’s beautiful national parks. Whether you are skiing in Banff, visiting Lake Victoria or camping out in Algonquin, chances are you won’t be far away from a wi-fi signal as the Canadian government roll out 150 hotspots in 20 of its parks nationally. These hotspots will also allow users to connect to GPS to ensure you don’t miss anything within the parks.

Forget surfing, sipping cocktails or reading a good book – at Waikiki Beach in Hawaii, the whole beach is connected meaning you can watch a movie, check in on Facebook or if you really can’t switch off from work, check your emails. Beaches all over the world like Waikiki offer connectivity, with Sydney’s famous Bondi Beach even being voted one of the 15 best places to connect to the internet in Sydney.

Not even space can escape the connectivity revolution. The moon has already had a wi-fi signal beamed to it using powerful lasers to test whether future generations who work and live there will be able to keep in touch quickly and easily with those back on Earth. Other plans include Vodafone, Nokia, and Audi coming together to provide the moon with its own 4G network. You can find out More Information about that ambitious plan in the Science and Technology pages over on Apex Beats.

It might be a pretty remote area of Earth, but in 2005 Intel installed a hotspot at the North Pole’s main campsite and at a drifting polar scientific station to help scientists carrying out research in the area. Make sure you have a special phone that can deal with the cold before connecting to that one, though.

Super Moon Is Closer To Earth Like Never Before

Best Beaches In and Around Pondicherry

Best Horse-Riding Trips In The World

Why You Need A VPN