Metal is one of the easiest things to recycle; our forefathers have become experts at it, mostly because wartime demanded it. Now, however, our reasons are more practical and have a kinder nature – we understand that metal is a valuable resource and can be damaging to the environment if left unchecked. 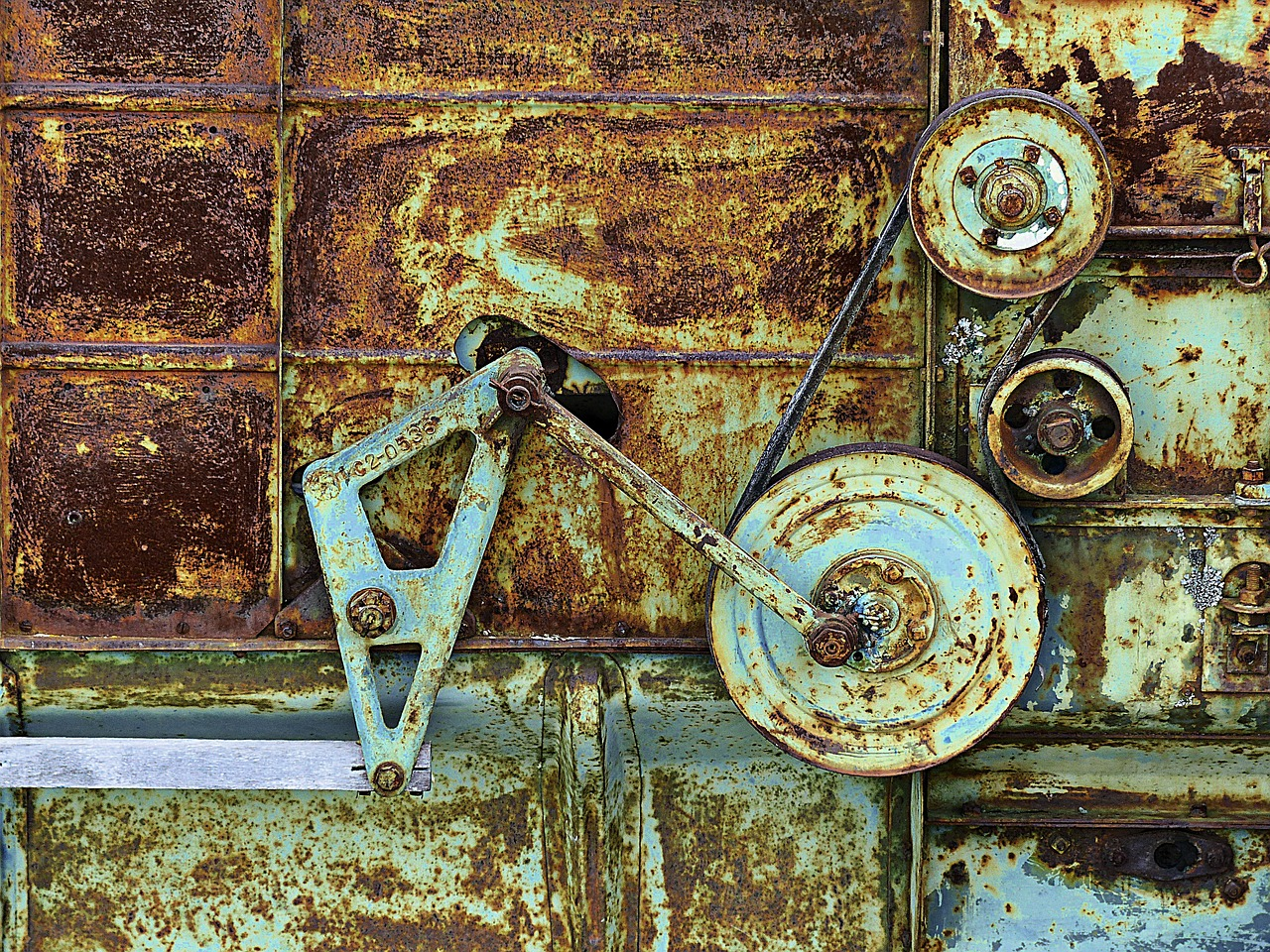 However, aside from this, there are many other reasons why metal should be recycled, most of them still not known to the general public. It’s not just about doing ‘what’s right’ (although that, of course, should be reason enough) – it’s also about taking a long-term view about sustainability, profit, the economy, and cutting costs. Here are the top benefits of recycling metal that you should know about.

The argument for sustainability is often in relation to the environment and the protection of our planet – and that’s a good one, so never forget it. However, there are other arguments to be made when it comes to sustainability. By definition, a mine or a certain area will sooner or later be depleted (just like oil), and hence the mining of metal will first become expensive to the point of impracticality (with lower return of investment) and next to impossible, as there will be nothing left to mine. Metal ore will sooner or later be a thing of the past, whether we like it or not.

Metal will always be in demand, simply because we demand too much of it for construction and electronics – however, new technologies are taking over. Furthermore, the industry of recycling is creating more and more jobs, jobs that will one day be able to put the old miners to work. The recycling of metal creates new economies in different ways, providing jobs and helping to aid the overall GDP, as confirmed by scrap yard Dudley specialists from Levi Walters.

It’s an old argument, but it never fails. It’s not just about stopping mining – it’s also about ensuring that the wildlife doesn’t get disturbed due to deforesting and digging holes in the ground, often with explosives. Yes, the less we mine, the more we allow nature to take control (and that’s important for humans, after all).

What To Consider When Buying A Gold Mine

Why You Should Recycle Batteries

Control Industrial Pollution With The Experts!