As human beings get stronger, faster and improve their endurance, athletes are always looking for ways to give them the edge over their opponents. Technology is playing a more important role than ever before in exercise and sport, from improving performance to enhancing recovery times. All sports and performance levels can benefit from a little technical help, whether a sports team is a large professional club or a small local outfit. 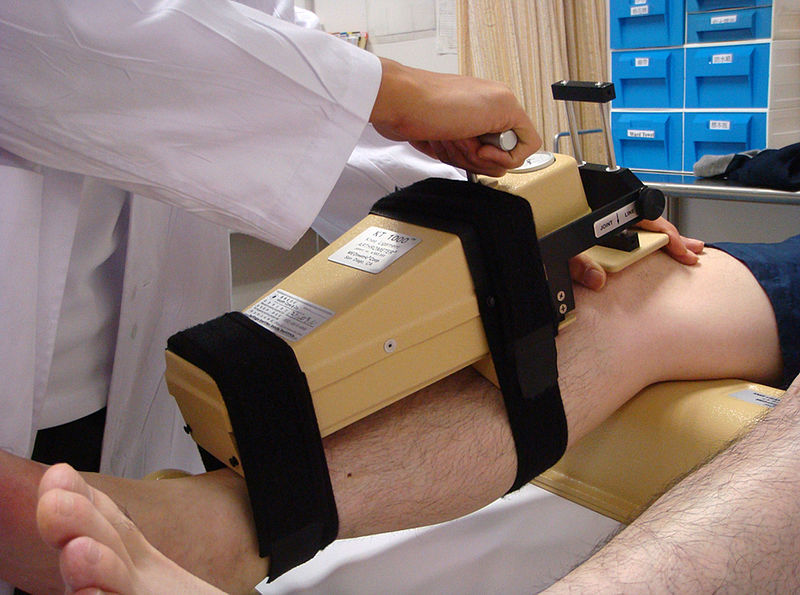 Some technology has been developed to ensure injuries that once spelled the end of competition do not mean the end of a career. For example, the anterior cruciate ligament is an infamous area for injury among footballers and skiers, which would once mean the end of a career. Now, not only can this problem be treated with orthopaedic surgery successfully, it is also possible to recover with physiotherapy alone. Some athletes can be back competing after just 8 weeks of physical therapy.

Sports science is a discipline that studies how the healthy human body works during exercise, and how sport and physical activity promote health from cellular to whole body perspectives. The study of sports science traditionally incorporates areas of physiology (exercise physiology), psychology (sport psychology), anatomy, biomechanics, biochemistry and biokinetics. Sports scientists and performance consultants are growing in demand and employment numbers, with the ever-increasing focus within the sporting world on achieving the best results possible. Through the study of science and sport, researchers have developed a greater understanding on how the human body reacts to exercise, training, different environments and many other stimuli. Medical journal publications increased significantly in number during this period.

Some of the most useful pieces of technology for regular sportspeople are the sports watch and wearable tech that can help gym workouts become more effective. Smart clothing can determine how hard you are working out by using sensors to measure the muscle output and exertion. From analysing this, you can see if you need to step it up or tone it down to get the best workout.

This kind of wearable tech is also used by sports teams to track fitness. Wearable tech is particularly useful to wear when practising sports with drills, such as netball drills by sportplan. Wearable tech could assess direction, stress and movement in order to provide useful data to improve performance. This can be helpful for netball drills and for drills involving other sports with similar physical movements. For example, Leicester City Football Club has used a device which tracks acceleration and impact of collisions to help with the team’s training and recovery.

Technology can also assess if an injured athlete is ready to make a return or if they are still too weak to restart training. By analysing their gait and specific areas of movement, the technology can tell if the athlete will be strong enough to cope with the rigours of their sport or if they need more time to recover.

What Sports Will Teach You About Life

What Is The Significance Of Physiotherapies?