Jack Rochel is a major car enthusiast. He has old 1955 Chevy’s to the last Acura NSX. However, his latest obsession is Lotus. When I say lotus, I mean all three major models, starting with the Lotus Elise. The cheapest of the bunch is starting around $66,000 dollars Canadian. It is an extremely lightweight car, which has an amazing power to weight ratio in its class. If you ever want a vehicle that can glide through the streets and make those impossible turns in traffic, this is it. Also, in the 2015 model, they just added 200cc’s to the engine; as if it wasn’t powerful enough with the lightness of the car. It’s a 1.8-liter engine with horsepower of 217, the top speed is 145 miles per hour, and it does 0 to 60 mph in 4.2 seconds. The mid engine placement provides exceptional balance for the vehicle, especially on corners. It has the electronic throttle control developed by lotus. And you cannot forget about the way it looks; this vehicle turns heads. 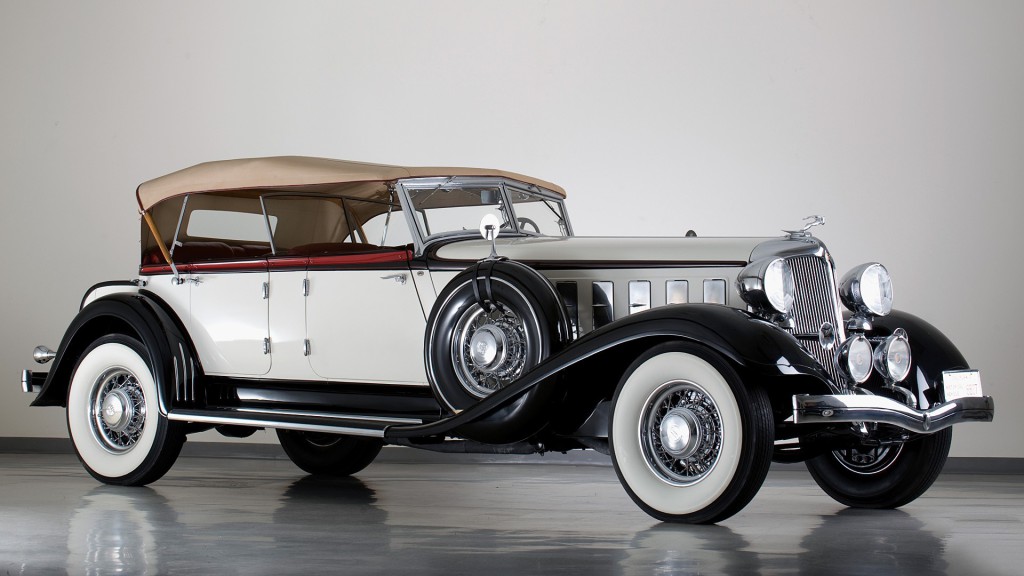 Jack Rochel’s next pick was the Evora. A 3.5-liter V6 engine with 400 horsepower that can achieve 0 to 60 in 4.1 seconds. It clocks at a top speed of 186 mph. It is also a mid engine placed car for perfect balance. It is also considered to have a dynamic performance as in a beast on the track but an aristocrat on the road. It is quite smooth and luxurious; however, it will be cramped for anyone sitting in the back since Lotus makes the cars smaller than the average performance vehicles. This version is also equipped with a lightweight rear sport diffuser to add a 23 kg of down force so you can take the turns at blistering speeds. It is truly a man’s toy, expensive and scary but a toy nonetheless.

Lastly, the Lotus Exige. Jack Rochel fell in love when he laid eyes on this magnificent vehicle. Although the Evora is a more powerful car, it does not compare to the acceleration of the Exige. It has 3.5 liter v-6 engine with 345 horsepower and does 170mph. The beauty of this machine is that it can go from 0 mph to 60mph in 3.7 seconds. It’s close to Bugatti and GTR territory. And it looks meaner than the other 2 lotus models. Doing your research before buying a car really pays off in the end. There are plenty of cars in the market, which might overwhelm consumers. The key is to list all the features you are looking for in a car. For some people, the safety features are more important than others. For example the most important can be performance then the gas mileage and so on. When you have it narrowed down to a few models, test drive the cars and ask the salesperson all the questions to help you decide on which one to go for. Keep in mind the option to lease or buy. The car has to be in-line with your life plans like if you are planning on having a baby, which car is best for that?

Saving On Fuel and Money With Turbo kits