Most creative individuals don’t fully understand the impact that their innovation will have at the time that they are designing it, and only through the hindsight of history are we able to confidently label something as a disruptive innovation. This recognition of something as being impactful and significant in the advancement of humanity used to take decades, in order to get a proper perspective of the effects. However, the smart phone boom began in 2007, and less than a decade later, we can correctly classify it as a disruptive technology. 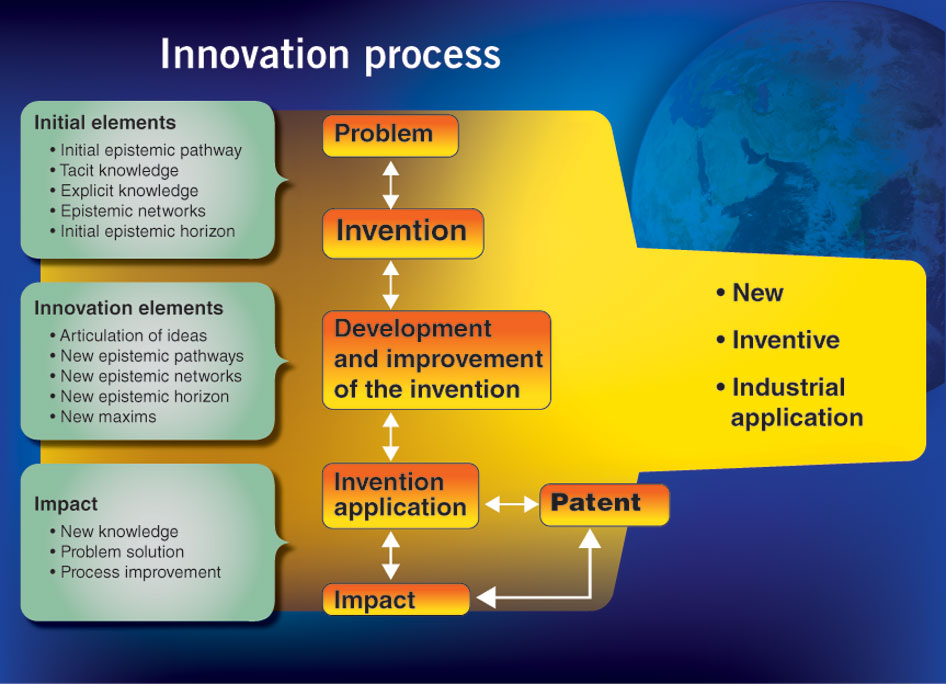 As with most aspects of industry and culture in the modern age, our ability to recognize massively important innovations is speeding up. These disruptive innovations traditionally become some of the most valuable and profitable industries on the planet, so the desire to be involved at the point of their creation is completely justified, and widespread. Speculation as to what the next great disruptive innovation will be is ongoing, and Kia Silverbrook is right in the thick of it. According to Silverbrook, the next six disruptive innovations that will change the course of human history will be in the fields of Artificial Intelligence, Biotechnology, Solar Photovoltaics, 3D printing, Robotics, and Self-Driving Cars. It seems like Silverbrook has his finger on the pulse of innovation, and with more than 10,000 total patents under his belt, his predictions should be taken into serious consideration.

When you think about the rippling impact that major developments in any of those technologies will have on the world, you can begin to understand what makes the discussion of disruptive creativity so important. That being said, disruptive innovations are defined as unexpected, so there is no way of knowing what conditions may change, what gaps in our creative infrastructure will appear, and what innovations may rise to fill them. As things stand right now, those industries seem likely to house the next leaps forward, but only time will tell. Silverbrook, and a number of other leading inventors and creative minds across the globe are betting big on new innovations appearing in these fields, and have dedicated significant portions of their careers to seeing these dreams realized.

Although the desire to be a creative individual involved in a developing field is somewhat driven by dreams of personal gain and fame, it can also be seen as a humble and selfless ambition. There is a good chance that these industries will not make a significant splash in the next decade, perhaps for even longer. Much of the work and dedication that people like Kia Silverbrook pour into their projects might never be applauded within their lifetime. Working on global- landscape-altering concepts takes time, and while major advancements have been made and prototypes have been created, these technologies are still in their nascent stages.

Know more about the impact of innovation only at the University Canada West, one of the best universities in Canada, offering various business and management related programs

New Technology Could End The Debate Over Pipeline Safety

The Latest Innovations In Commercial Logistics