Hug is simple thing, which can set even the biggest problems right. Sometimes, when nothing feels right, a hug from someone special is all we need. It is not that you need reasons to hug someone, but here are a few reasons anyway.

They make one feel good – Hugging someone does not just mean feeling their arms. When you embrace someone, an oxytocin is released, which makes one feel all warm and cosy inside. This chemical also has been associated with social bonding. It promotes feeling of trust, bonding and devotion.

They lower your blood pressure – The hormones, which are released after a hug, not only bring about happy feelings in someone, but they also have a good impact on ones physical health. On being touched by someone, pressure receptors get activated on the skin’s sensation. Called Pacinian corpuscles, they send signals to ones vagus nerve, that area of the brain responsible for lowering the blood pressure.

Hugging is good for the heart – Hugging someone warms your heart. And along with the warmness, a hug can also be a good medicine for the heart. According to a research conducted in North Carolina, participants, who did not hug their partners often, had a faster heart rate than those who did hug their partners. 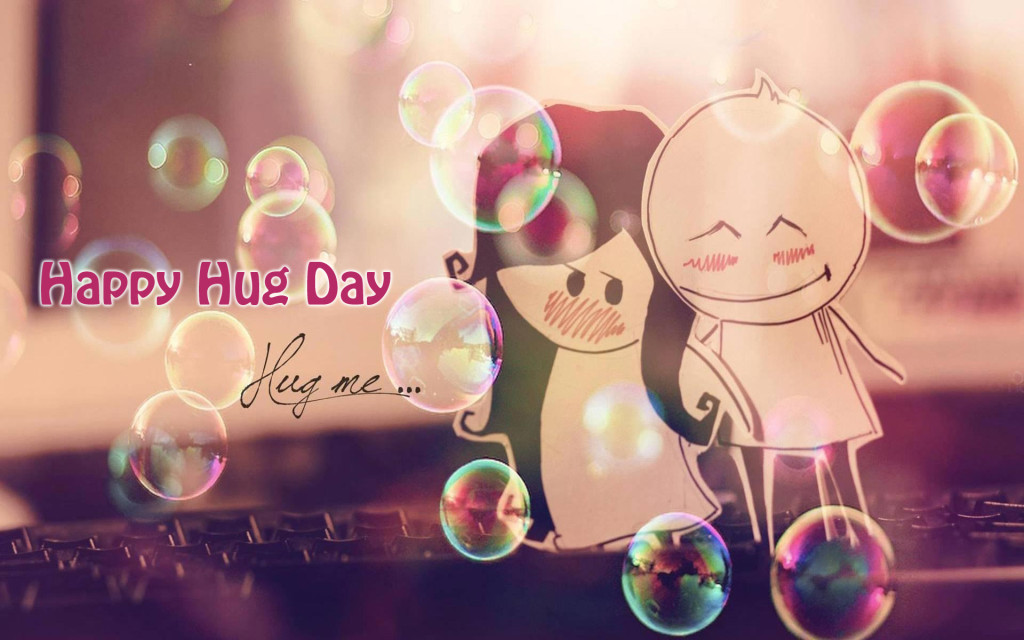 They relieve stress – Every time you feel stressed, hug someone tightly. When you exchange a hug, you instantly diminish the stress hormone produced in the body. A hug also makes the body release tension and sends calming messages to our brain.

It eliminates fear and boosts self-esteem – A hug gives out a boost of self esteem along with a feeling of less fear about what people think about someone. All of the aspects of fear like failure, death, loneliness, etc. are reduced to the least. You will safe and protected in the arms of somebody else.

So, the coming Hug Day in the month of February, you have enough reasons to hug your girlfriend or boyfriend. Or even any other person you care about. Hugs are universal, not limited to couples. But a happy hugs day SMS in Hindi for girlfriend is a must on Hug’s Day.

Train Your Whole Brain To Accelerate Your Learning

4 Reasons Why You Need To Invest In Your Fitness Routine

How To Improve Your Self-Confidence

7 Ways To Tell If You Are Addicted To Your Job

What Is Trenbolone: Does It Cause Side Effects?