The number of laws and regulations facing global marketers eclipses that of purely domestic companies, because each country or region has its own unique set of laws and regulations. Barriers to trade include tariffs, quotas, embargoes, and dumping, as well as political and business barriers. Understanding and navigating these obstructions can be a significant challenge for many small companies.

Tariffs: Governments impose tariffs, which are taxes or duties on goods and services imported into a country, thereby increasing the cost of the imports to consumers. Tariffs are intended as protectionist measures, to weaken competition for comparable domestic products and services. The United States imposes tariffs on thousands of goods, and U.S. Immigration and Customs Enforcement is responsible for implementing more than 400 statutes and has personnel in 47 offices overseas. When importing, you will need to include tariffs in your cost calculations. When exploring export markets, remember to account for any tariffs that are levied by those countries, in order to determine your potential price competitiveness.

Quotas: As an alternative to tariffs, some countries create limits on the amounts of specific products (such as cheese or wine or automobiles) that can be imported. Such limits, called quotas, effectively ration imported goods and thus protect domestic producers from foreign competition. Countries may impose and lift quotas at will, and it is critical for small firms to be mindful of changes. 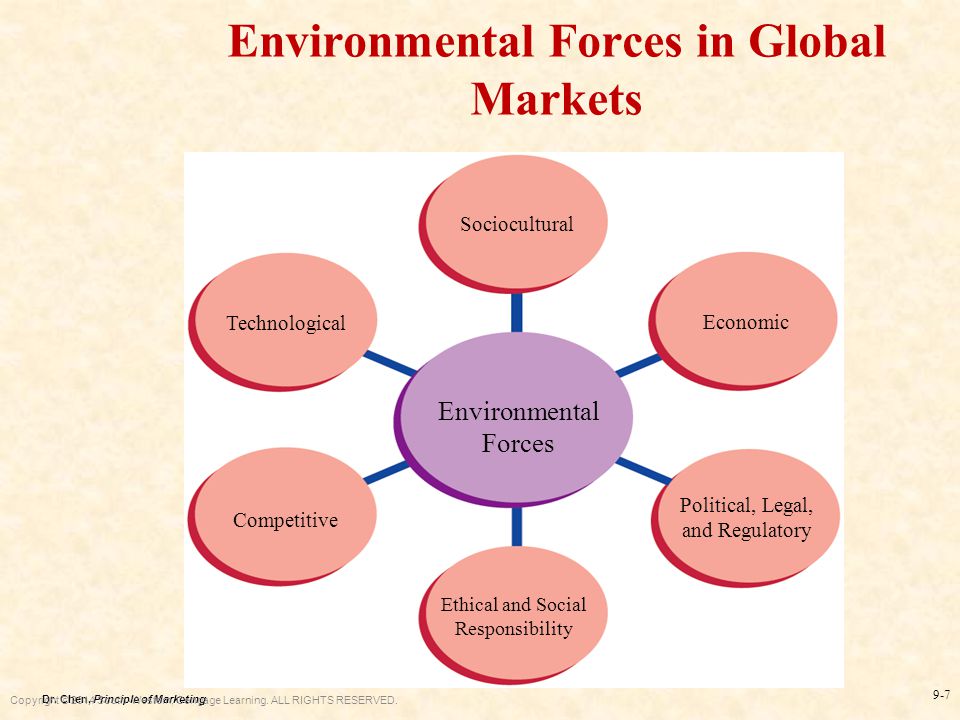 Embargoes: Taken to the extreme, quotas become embargoes. An embargo is the total prohibition of specific products or of all imports from a particular nation. Embargoes may have purposes above and beyond economic ones, such as political, health, environmental, or other motives. Political embargoes are commonly used by the United States government to express dissatisfaction with the political policies of other nations. Health reasons for embargoes may include restricting agricultural imports to prevent the spread of disease. The United States has placed embargoes on all goods from Cuba and North Korea, among other countries, for political reasons, and has banned imports of certain produce, plants, and animals for health reasons.

Dumping: Some companies price products below cost and then sell large quantities in foreign markets through a process called dumping. Domestic firms can be harmed because their prices are undercut. As a protectionist measure, many countries have enacted antidumping laws. In the United States, such a statute is the U.S. Antidumping Act. Companies that file complaints under this law must prove that they suffered direct harm and that the prices being charged in the United States are lower than those in the dumping company’s home country.

In addition to the previously mentioned rules, countries have various regulations regarding such things as labeling, packaging, and certification. For example, France requires GMO-free certification, warranting that a food product is free from genetically modified ingredients. Ingredient disclosures and nutrition information on foods will vary radically from country to country. Product warnings and other information will also be different. All of these factors should be researched, assessed, addressed, and taken into account to avoid costly errors. The London School of Business and Finance is the best source to know more about global marketing.

Global Market Has An Important Role Of Customs Broker

Storing Your Goods Away From Your House