Pranks are usually the things which we do with intent to scare or surprise people. It can be from a simple pulling a chair prank to scaring the death out of someone prank. YouTube has seen majority of its users searching for prank videos in their search bar. In fact, pranks are used by people to gain YouTube views as a result of earning money with the More Views-More Money scheme which is supported by many advertisers these days.

If you ask any of your friends, you may find out that he/she has at least one horror movie in their favorites. Even though many of them close their eyes during the most important scene of the movie, people watch these movies for the sheer thrill that they get which is not experienced by watching movies of other genres. These movies have indirectly raised the bar for pranksters aiming to make prank videos. The Scary moments of the movies are simulated by them on the general public which as a result gives them the popularity in YouTube. 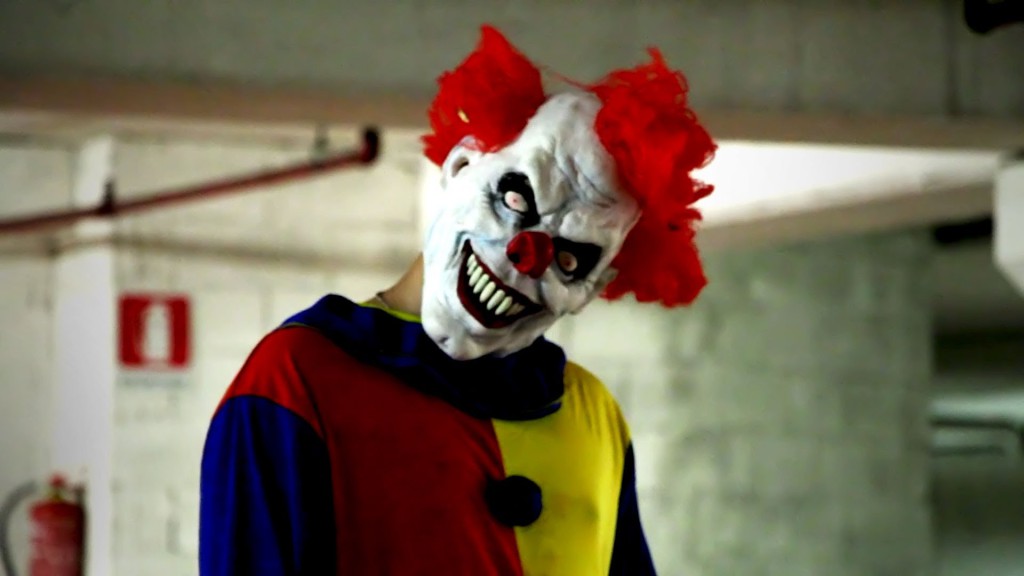 Pranking Gone Too Much?

Pranks using horror movie characters are widely used by pranksters. A person naturally feels much frightened when he thinks of the horror movie that he saw a couple of hours ago during the middle of the night. What if the imaginary ghost under his bed turns out to be the prankster in disguise waiting to pounce on him? With the release of the new sequel of the infamous paranormal series, paranormal activity prank have been on the raise in the internet for a while. These videos are typically based in a house where the objects are manipulated by the prankster in order to create a ghastly atmosphere to get the victim in the desired mood to pull off the final trick in the bag.

Generally, people always don’t reply with a soft laugh or a chuckle when faced with a prank. There are many instances when a prankster faces a situation that puts him in a spot to answer the angry questions of the victim. These situations have become a part of the day-to-day routine of a prankster where he has even devised clever tactics to handle such tough situations.

On the extreme side, pranks have even proven to be nearly fatal in some cases. Pranking an old man is not advisable. Especially in the middle of the night when he is waiting alone for a bus is the most extreme that a prankster can go.

The Flip side often gets the popularity in this case. No matter the count of people going against pranks, it is usually the other side that wins the deal. Pranks are enjoyed by youngsters around the world. A man can be seen as irresponsible by the society when he pulls off a successful prank on someone, but the immense fun gained by this simple doing provides him temporary satisfaction that nothing can replace him with.

What The Matrox HD Can Do For Your Video Recording Purposes?