For now you can get acquainted with the CAT exam pattern for the previous year. The previous CAT was held for 170 minutes which means 2 hours and 50 minutes. The CAT exam had 2 sections. One section had questions from Quantitative ability and Data interpretation. The other section had questions from Verbal ability and Logical reasoning. This was the basic CAT exam pattern. Now you can go through the detailed pattern for CAT exam. You can practice byju’s classes mock test at Cat  2015 Mock tests. 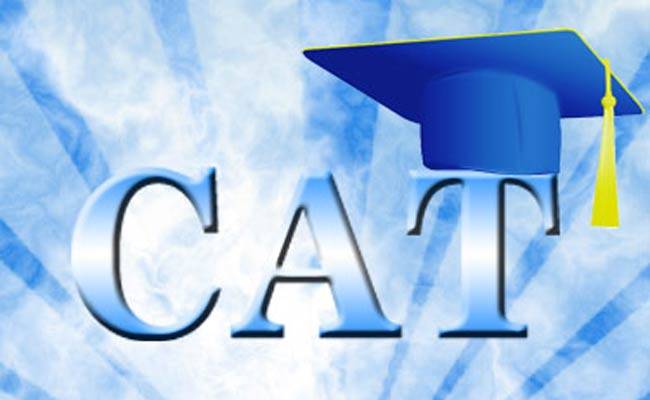 In the previous years the CAT exam had separate timings for each section. Once that time would be over you were not allowed to attend any questions from that section. But from last year onwards this was removed. There was no sectional timings. Moreover the duration of the exam was also increased by 30 mins. Get all the details of cat 2015 at CAT 2015 As such they had the freedom to do whichever question that they wanted in whatever time they wanted. So you can skip questions from one question and go to the next section and then come back to the previous section. In the previous years the mandatory section to be done first was the one that had questions from Quantitative ability and Data interpretation.

Now you should also acquaint yourself with the scoring process of the CAT exam pattern. Every wrong answer in the CAT exam also has a penalty or negative marking. Every question has 3 marks. On doing it correctly u get 3 marks, if you do not attempt it you get no marks for the question and if you attempt it incorrectly you get a penalty of 1 mark which means you get -1 marks. So you should be extremely careful while attempting.

How To Remember Facts and Figures For IAS Exam