William Lauder, better known as William P Lauder was born on April 11th, 1960. A businessman in his own right, he is currently serving as the Executive Chairman and Chairman of Board of Directors’. He assumed this position in the year 2009 in the month of July. Being the grandson of the famous and much acclaimed Estee Lauder and Joseph Lauder and son of Leonard and Evelyn Lauder, he belongs to a business family. So, it won’t be wrong to say that business runs in his blood and it definitely shows in the manner in which he has taken giant strides in his professional life.

Despite the fact that he was haunted at one point of time with issues like William Lauder love child, he did not turn back. Instead, he took all the legal battles associated with the issue in his stride and set his eyes on one goal and that is to take the Company to its zenith of glory! When he joined as the Regional Marketing Director of Clinique U.S.A in the year 1986, his idea of “store-within-store” idea was unanimously approved by all in the Company and won accolades from all quarters of the beauty industry when Clinique became an instant hit. 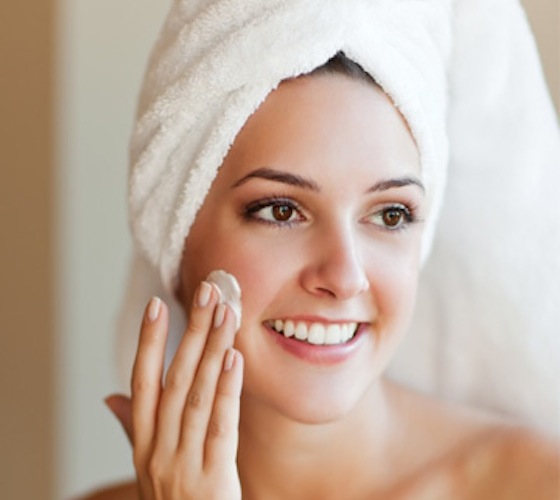 Aside from Clinique, he has also been given credit for the introduction of the famous Origins specialty brand as well as Clinique Dramatically Different Moisturizing Lotion brand. It was one of the best and first of its kind anti aging product that flew off the shelves of beauty stores. Aside from looking after specialty brands and overseas markets of the Company, he was also given the responsibility of looking after the retail business of Estee Lauder.

William Lauder completed his Executive Training Program from Macy’s in New York City. He was also appointed as the Associate Merchandising Manager of the Company’s Dallas store/division in 1985, when it opened for the first time.

Currently, he has been entrusted with the responsibility as a member of the Board of Trustees of The Trinity School in New York City as well as University of Pennsylvania. In the year 2012, William Lauder received lecturer appointment as faculty to The Wharton School of the University of Pennsylvania. Here, his lectures on “Decision Making in the Leadership Chair”, is a hit. This is a course that he has designed for the MBA students studying second year at the University. It is a matter of pride that he has brushed aside all controversies pertaining to William Lauder love child and has managed to keep pace with the Company’s developments.