No one who has substantial holdings or wealth can deny the benefits of the trust, a proven and well-recognised tool and instrument for achieving and maintaining wealth. Not only are trusts used for the conveyance of wealth, they are also employed in commercial practices and for asset holding and protection purposes. Anyone who is worth at least ½ million dollars is well-acquainted with the trust instrument.

The success of the device is attributed, in large part, to it adaptability and its ability to separate one’s legal ownership from his ownership beneficially. No inherent limitations are made on the reasons for the instrument. Because the trust is noted for its equitability, it has often been used to avoid certain rules of taxation and creditor avoidance that, without the instrument, are considered legally applicable.

In fact, as early as the 1300s, landowners employed instruments, which were precursors of the modern trust instrument, as a way to avoid taxes and escape primogeniture rules. Wills involving the succession of land to heirs were yet to be recognised. During the same period, some owners of land employed the use of a trust-type instrument to keep their property out of the grasps of creditors.

Basically defined, a trust is a device used by typically wealthy individuals or companies to manage holdings or assets, such as money, land, buildings or investments. Various types of trusts are used for this purpose. In the UK, the facilitation of a trust entails the participation of three major individuals. The “settlor” is a person who places assets into a trust while the trustee is the individual who manages the trust and its proceeds. The beneficiary, as the name implies, is the person who “benefits” from the trust. 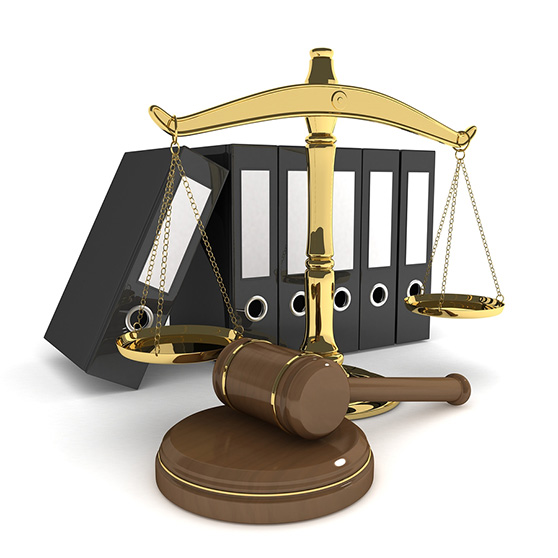 The Primary Purposes of Trusts

Trusts are set up for one of many reasons but are primarily designed to be used as follows:

While many people look on trusts as instruments that are used for asset protection or to transfer property or money to heirs, the devices have proven to be devices that can serve a variety of purposes.

In its basic form, a trust is a legal vehicle that is used to separate the ownership of an asset into two distinct parts – the title or ownership to an asset and the beneficial ownership of an asset. An example of this type of device might be a nominee arrangement made for an online account with a stockbroker who serves as the registered holder of the stock shares. Therefore, the stockbroker holds the customer’s shares on the customer’s behalf, who is the beneficial owner of the share in the account.

In the course of estate planning or when consulting with law firm Gibraltar solicitors or other European legal specialists, people are the most likely to gain a comprehensive understanding of trusts when they use them to transfer wealth. Estate planning enables them to better understand the workings of a trust and how it can be adapted to a person’s lifestyle and circumstances.

As noted, trusts, when used for estate planning, involve the settlor, trustee and beneficiary, and are created when the settlor makes a transfer of assets to the trustee. In turn, the trustee is designated to hold the transferred assets in trust for eventual receipt by the beneficiaries. Solicitors in the UK often call this kind of arrangement a settlement – the settlor has settled assets onto a trust.

While you could give an outright gift, say, of £100,000, in the form of a cheque, a trust, by far, offers more flexibility in this regard. If you allocate the money in a trust, you can direct that the trustee pay the recipient or beneficiary only interest on the amount until the lapse of a certain amount of time, after which they would receive a pro rata share.

Trust and Estate Planning: The Different Kinds of Trusts

When a living trust is created, you first must sign a deed of trust, which specifies the assets that are being transferred to the trust. A trustee is appointed who generally signs off on the deed and accepts his appointment. He then establishes the terms of the trust and describes or names the beneficiary or beneficiaries.

The living trust, also called a revocable trust or inter vivos trust, places your assets into a trust during your lifetime, then transfers them to the designated beneficiaries upon your death by the trustee, also referred to as a successor trustee in the U.S.

A testamentary trust, also known as a trust under will or will trust, is created upon the death of a testator and is specified in the testator’s will. A will may feature one or more testamentary trusts, which may address any or all of an estate.

While a trust can indeed be considered an ingenious device legally, one can only envision the consequences of permitting trusts to be used indefinitely. If no limits are placed on the duration of a trust, conditions placed on trust funds may become obsolete, all which would render any capital tied up in the trust to become useless as well.

As a solution, in recent years, Parliament has enacted a legal provision that place limits of trust durations – each of which are generally expressed in a specific span of years. In 2009, Parliament enacted the Perpetuities and Accumulations Act, which places a statutory limit of 125 years on trusts executed after the 6th of April in 2010.

Document Checklist You Need To Verify Before Buying Your Home

View all of Charlotte M's posts.