Games make learning fun. It sounds like a childish notion, but any form of work becomes easier if it is fun. Games are fun, ergo learning games make learning easier. Learning a language also means learning a lot of new words too, which is a lot of work. You can cut down the sheer amount of work involved by using games to portion out the work a little.

Playing name that object can be a very difficult game, but is handy to play with people you know that are learning the new language. The only thing you need to be sure of is that you know the answers to the questions that you ask them. They ask you questions to which they know the answers. If you have a friend that speaks the language as their first language, then they can point out things and ask you what they are called. With a person with the language as their first language, you can be sure to get the right answer if you get it wrong, and you may even get pronunciation help. 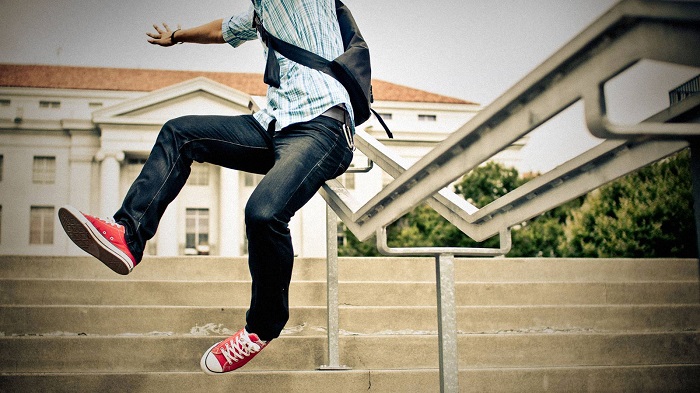 This includes the audio and visual cognates, though the ones that are spelled the same or phonetically will often sound the same when spoken. A cognate is an easy to remember word because it looks and/or sounds the same as it does in English and means the same thing. Try singing the cognates to the track of a popular song and you will learn them a little quicker.

The British used to rule the world, and they are the ones that came up with English. That is why English has so many common words with the rest of the world. Even Japan and china have words that sound very similar to words in English. For example, in Japan, the word “Basu” means “Bus”, and is pronounced as “bus” though with a Japanese twang. There are many words around the world that are also spelled the same way in their language as they are in English.

The British used to rule the world, and it is also the reason why English has so many words for the same thing, such as “lavatory”, “toilet”, “crap hole”, etc. This means that a lot of words you use in English will also be used in the language you are learning. The best thing for you is to learn the cognates quickly, and you will get a head start on your foreign language vocabulary.

Learning about the past, present and future is a big deal. It is a difficult part of any language, as is learning about saying something about you and someone else. It sounds confusing even explaining it; suffice it to say that games that help you practice these are worth it.

Be Inappropriate in Another Language

It is fun to say rude things and make inappropriate comments in other languages. They make you and your friends laugh, which is helpful when learning. They are fun to learn and you will find that you pick them up very quickly.

Cindy Bates is an experienced writer and educator from Bestessaytips.com. She has written for different online publications, where she shares her experience and knowledge in educational niche.

TESOL Certification Course – What Are The Benefits Of Enrolling In It

5 Ways To Learn About Another Culture

Cindy Bates is an experienced writer and educator from Bestessaytips.com. She has written for different online publications, where she shares her experience and knowledge. Her main focus is covering a variety of topics in education niche.

View all of Cindy Bates's posts.