During a divorce, it is essential to know how you, as a separated couple, are going to settle the issues on child custody. After all, the children’s well-being should always be on top of all your other priorities. Whether the two of you decide to agree on child custody or you decide to take it to court, it is always useful to know all the information, and avoid common misconceptions. 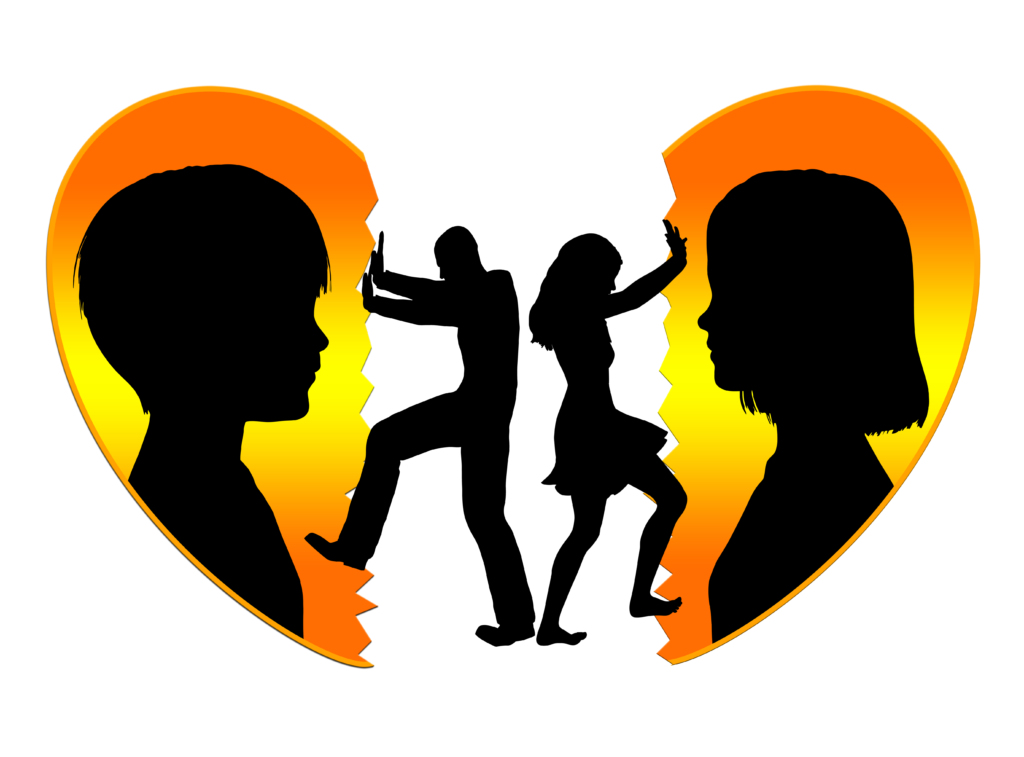 Your rights as divorcing parents will depend on the type of custody that you will agree upon. Read further to know the difference between sole custody and joint custody.

What is Sole Custody?

Sole Custody means that the custodial parent has both legal and physical custody rights on the child.

This arrangement often happens when the court decides that the other parent (the noncustodial) is unfit to take care or to be near the child. This could happen in cases wherein a partner has drug addiction or has been found guilty of child abuse.

What is Joint Custody?

Joint custody generally refers to the situation wherein both parents have legal and physical custody rights on the child. Both parents can participate in decision-making tasks on issues which concern the child’s upbringing. Both parents will also share time in caring and being responsible for the child. The time sharing includes the time when the child lives with each of the parents.

Issues concerning custody arrangements are often settled in court. You need to call a divorce attorney so you can have legal assistance on matters concerning your divorce and child custody. Book for a confidential appointment today.

Written by Carson and Coil, the leading divorce attorney in Jefferson City, MO.

Considering A Divorce? What To Expect From Your Lawyer

DNA Testing: History and Facts About This Principal Procedure