When we peruse the channel lineup: DIRECTV or scan the latest movie additions on Netflix, it’s easy to begin to wonder how a hit show or movie is created. Yes, we understand that there are scripts, casting, and the filming process but there is more to that, isn’t there? 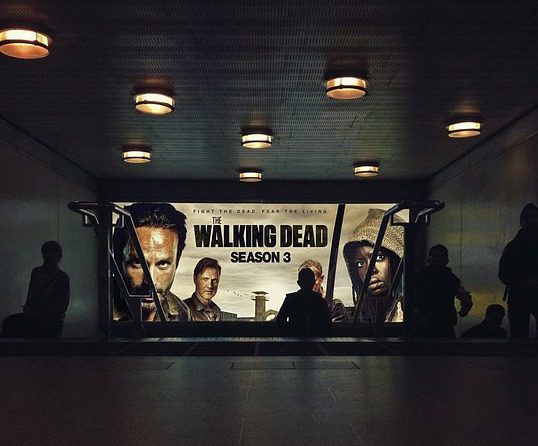 Once the financial backing is present, the hiring commences. There are an insane number of people who work in movies and in television. You need:

·  Script writers (if those that pitched the show need help)

This is just a bare bones list. Some of these positions aren’t needed for certain types of movies and shows. Others need even more. It depends on the show or movie budget and what is needed to accomplish the goals.

Filming will vary and each show and movie have a set schedule to make sure that their filming stays on schedule. Movies, depending on their level of production, can take anywhere from months to a full year to film. Television shows often film in about a week, although that can be less depending on how often the show airs. Daytime soap operas are famous for filming multiple episodes in a day so that they can take time off without upsetting the airing schedule. During the filming, some shots will be used for promotion. Occasionally those shots aren’t used in the final edit of the episode or movie. Occasionally, actors will film special promos to be shown with those shots in order to boost interest.

This is where things get really fun for the marketing team. During the filming, the show or movie is often announced to viewers and over time we start to see ads for a new show or new movie. It is vital to get those ads up front and everywhere to keep us interested. The cast will dictate the type of ads you will see. The more popular an actor is, the more we will see of them and of their new project. Studios bank their success on well-known actors to bring people to their shows and movies. If there is a lesser known actor involved, they will then do their best to drum up some interest. This turns into showing the pilot episode or a movie to an audience and asking about their experience. These special screenings are very helpful in knowing which step to take next. If it tanks, it could be either dropped or a new approach could be taken for the show or movie.

It’s not easy to create a show or movie, let alone create one that creates a big splash. Lots of television shows and movies are dropped because of the lack of interest by the general audience or because the studio doesn’t want to gamble on the pitch they were presented. Let’s be thankful for the ones that have made it!

Choose The Respectable Career Of A Commercial Airline Pilot