It is easy to make what is called a Prince Rupert drop. Take some glass that has been heated to a liquid state and drop it into cold water to make a glass structure shaped like a teardrop or a tadpole, with a head and a long thin tail. Try to hammer the fat drop end of the result and you will not be able to smash it; however, if you snap the tail, the whole thing shatters. This is a phenomenon that has intrigued scientists for centuries. 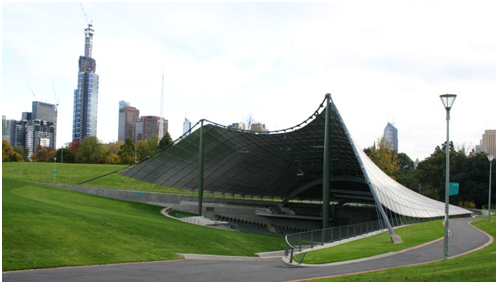 This form of glass is known as Prince Rupert’s drops, named after a German prince who brought some with him to England in the 17th century. The reason for the high strength of the drop’s head is now known to be due to the internal balance of tensile and compressive stress. The compressive force within the head can reach up to 50 tons per square inch, which is as tough as some grades of steel. In addition to withstanding blows from a hammer, these drops can withstand the crush of a hydraulic press and a bullet from a .22-calibur hand gun.

When the molten glass is dropped in cold water, the exterior of the drop is immediately cooled. The interior then cools, which creates the two forces: compression, or pushing, on the exterior, and pulling, or tensile, forces on the interior. This produces an item that is extremely strong, but not in balance. When the tail is snapped, all the energy captured within the drop explodes through it at around 4,000 miles an hour, completely destroying it. 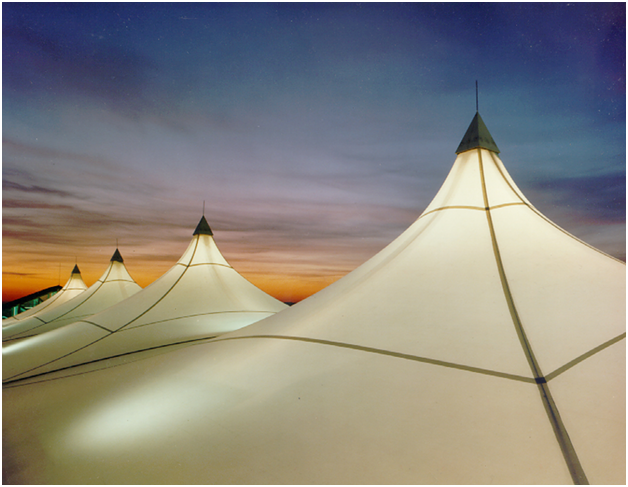 The physics of the drops has been useful in studying compressive forces and tensile structures. If you want to know more about the benefits of tensile structures, it would be a good idea to consult an expert such as http://fabricarchitecture.com/ for tips and advice.

Prince Rupert’s drops are a fascinating illustration of how energy can be contained in a structure. While creating these drops is probably not recommended as a party trick, the phenomenon is sure to gain attention from anyone who ever thought that science was dull. The drops are also beautiful – due to the stresses within, light shines with an array of colours when it passes through.